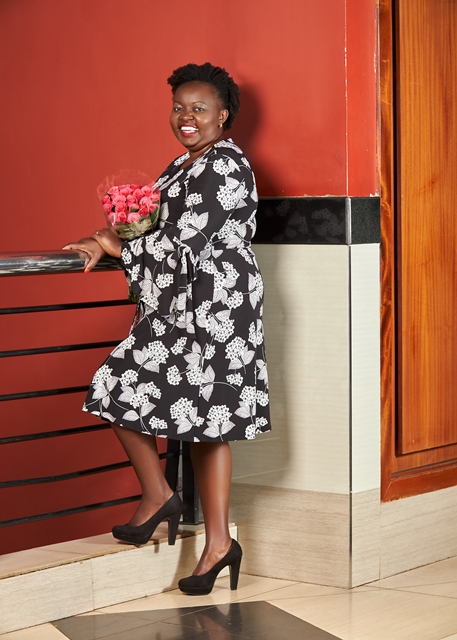 My first daughter is special because she came after much prayer and fertility treatment. Actually, at one point the doctor had said I couldn’t conceive naturally.  The second daughter having come through adoption, makes her super special.

I love being a mum! motherhood is a privilege and such a humbling experience. The fact that God chose me to be a co-creator with him is mind boggling. Many times I look at my kids and am in awe.

Its interesting how when dating my husband, we often talked about adopting one day. We were all for the idea of adoption, but after getting biological children.

Like many couples we knew we would get biological children after getting married, we actually desired a honeymoon baby but that didn’t happen.

After a year of trying I was diagnosed with polycystic ovary syndrome (PCOS) and was put on fertility treatment.

Towards the fourth year, we revived our talk on adoption and agreed to start with adoption now that it was taking longer to conceive. About two months after that talk, I started feeling “things in my body” and surprise! surprise! We had conceived!

After our baby girl was two and half years, we started the process of adopting our second girl.

Adoption has been a great blessing for our family. Through adoption our family grew. I became a mother a second time, and our daughter got a sibling.  We are thankful that adoption is a part of our story and it’s one of the best things that happened to us.

Adoption has amazed us in that I wouldn’t imagine one would love a child they never bore.  We are Christians and the Bible says God adopted us into his family, and we have no doubt that God loves us because we totally love our adopted daughter as if she was biological.  Many times we ask each other, did we really adopt this girl? Wasn’t she in my stomach? It is such an amazing experience indeed!

Having experienced being a mother biologically and through adoption. I would encourage families having the desire to adopt not to hesitate. Birth or adoption is that channel by which a child comes to you. Being pregnant and giving birth doesn’t make you parents, bringing up a child is what makes you parents.

As I reflect on the meaning of Mother’s Day. Indeed it is a day where we should celebrate all mothers. A mother biologically or through adoption is one and the same and they all deserve to be celebrated, “wote ni mama kamili!’ (Adoptive mums are complete mums).

MY MUM, MY FOREVER ANGEL