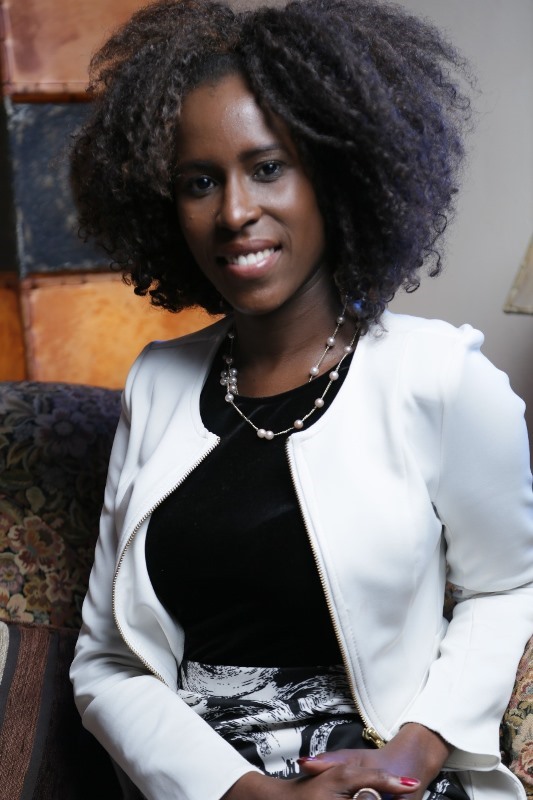 Experts estimate that one in every four people will suffer from at least one form of mental illness at one point in their lives. It could be you, it could be me.

There are people who are self-medicating mental health disorders every day by abusing drugs and alcohol. One of the reasons for this is that they are shunned by society.

If they could speak their truth…

If their voices were heard…

If we just listened…

We could change the dialogue surrounding depression, anxiety, PTSD and other mental related illnesses and disorders by speaking out.

There are many mental disorders; they include depression, bipolar, schizophrenia, post-partum depression, anxiety among others that many a times leads to suicidal thoughts and others actualizing these thoughts.

One person who is championing this dialogue is Linda Okero of ‘Behind the Mask”.

She shares her story …

“Early 2017, I resigned from my job in one of the leading microfinance institutions in Kenya and my life took a dramatic shift socially and economically. This affected me in a big way because we tend to identify ourselves with tags associated with what we are and not who we are.

I wasn’t prepared mentally to deal with losing friends, not being able to sort out my financial responsibilities; in my own personal relationship I started begging for more attention and love, that was the only safe haven I knew.

But still, nobody, knew of the weight I carried on my shoulders, and that pressure resorted to my change in moods, attitudes, anxiety and loss of appetite.

Its funny how during such times is when you “accidentally” meet people whose stories just change the way you view life.

So, I bumped into a stranger who shared his life story; similar script just different cast. I knew something had to give.

I knew I had to spread the word that its okay not to be okay all the time; that at some point in life, one will go down a path that makes one not to be at their optimum and there’s no shame in that.

So, with that, I fought through the funk and decided to create awareness about mental health and its impact to a person’s well being.

Mental health is everything to a person’s productivity in every aspect of life especially now that with the progression of urbanization, our culture is shifting. It’s no longer a community based culture, where coming together and spending quality time is the essence of life.

Today, our society is very individualistic which is disconnected from the social support system that our parents, grandparents and great grandparents enjoyed.

That core stability has been replaced by “likes”, “check-ins”, and “followers” among other social media norms that are seriously creating a generation of people predisposed to mental illness.

When I initiated “Behind the Mask” my aim was to create a safe haven for people who just want to talk and be heard.

It is a monthly forum that creates awareness about mental health disorders which are very common. My goal is to make people understand that having a mental disorder is not a taboo, or something to be ashamed of, it is just like any other illness and the sooner we demystify this and break the stigma, the sooner we can develop mechanisms that will ensure we curb the statistics as at October 2017 that state nearly four million people suffer from a mental disorder in Kenya.

Thus my platforms brings stakeholders together – doctors, people who have mental disorders, those who have recovered from mental disorders, caretakers of patients among others – to start this conversation at a local, national and hopefully global platform. 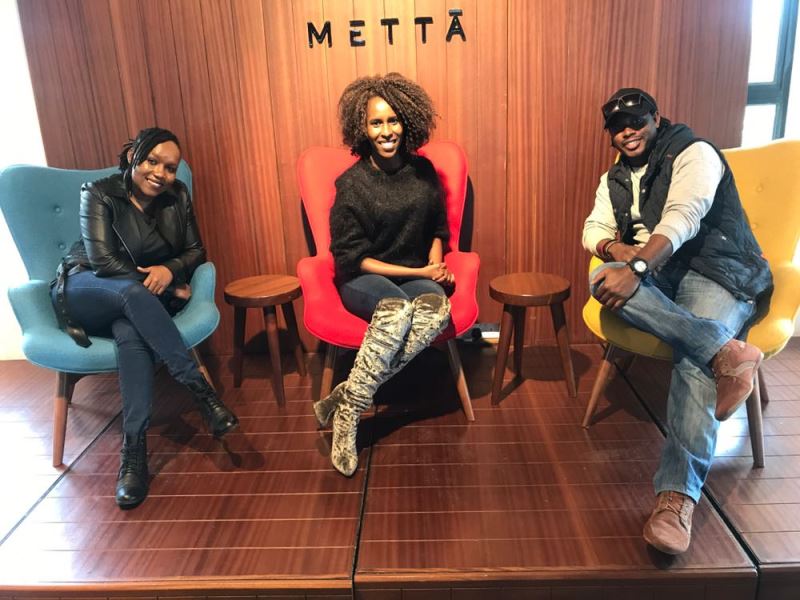 Statistics show that as at October 2017, Kenya operates with approximately 88 psychiatrists and 427 nurses who handle mental disorders illnesses in the 14 mental health facilities.

Clearly, this is already a huge task taking into consideration the numbers indicated of persons suffering from disorders in Kenya. Resources then come into question and beg an immediate concern of the rising cases of mental disorders in Kenya. Moreover, the stigma associated with mental health is a major contributor to this issue not getting the nationwide attention it requires worsening the situation.

“BEHIND THE MASK” INITIATIVES

The monthly editions that begun in November last year are powerful forums that link persons searching for ways of coping with a mental health disorder with experts who are practitioners in the field.

Mental disorder affects all and should not be a comparison or generalization discussion. There is no disorder which is lesser or more, no problem bigger or smaller than someone else’s. And this is why we need to have more of such discussions, be sensitive and self aware to changes in moods, emotions and behavior of people around us including ourselves.

Behind the Mask is looking at having mini-series sessions around schools to also target the youth who might be ignored in this fight. Currently, we have this month’s edition scheduled to take place at Kenyatta University on 24th March, 2018 targeting about 200 people. 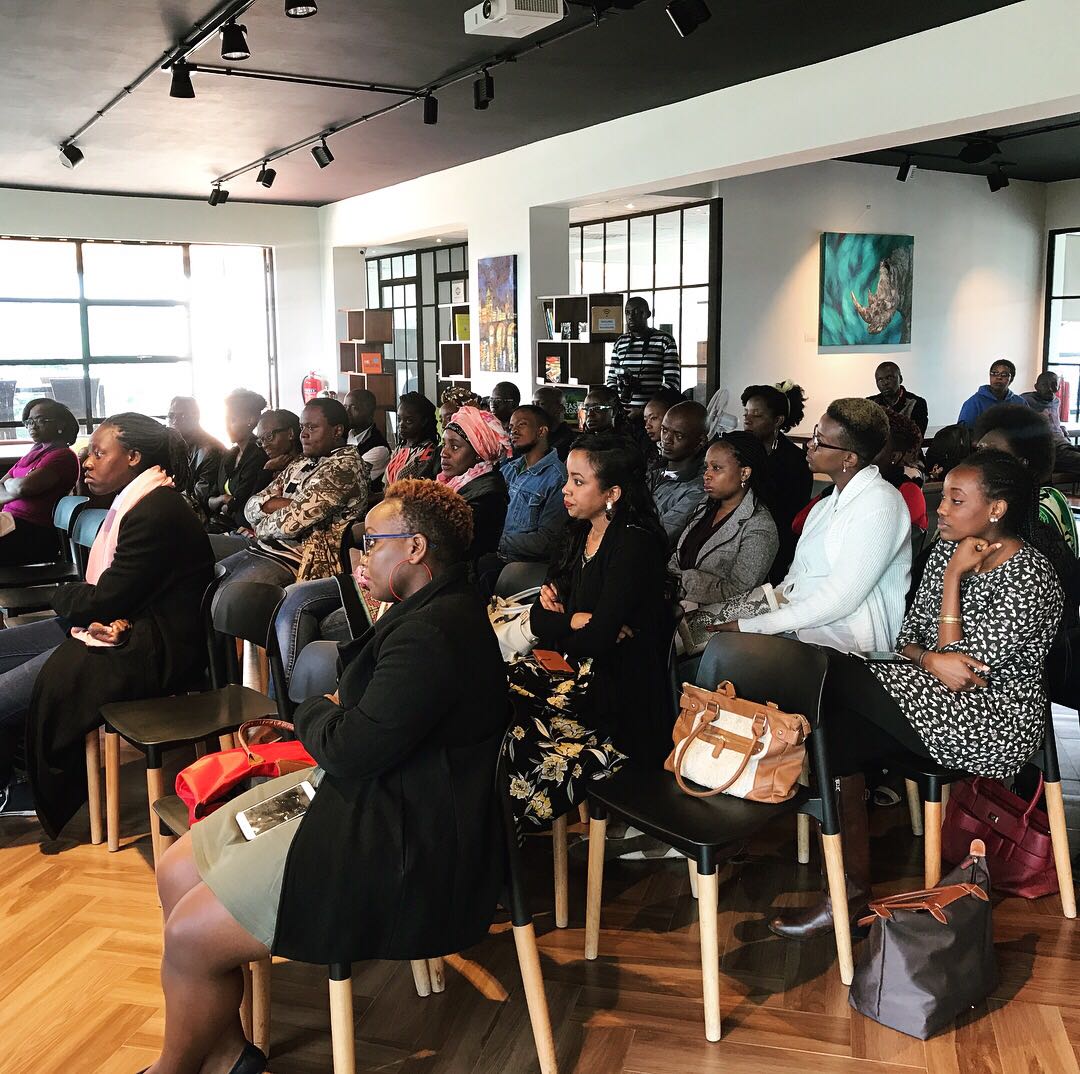 For each disorder, there is treatment available both in terms of medication and psychological therapy. I am glad that NHIF now has a cover for mental illnesses; this is a step in the right direction.

There are a number of facilities that offer such from the Outspan hospital, Meridian health group, all provincial general hospitals have their own mental health units, Nairobi west hospital, Kenyatta National Hospital, MP Shah, Aga Khan among others

In the November edition, I met a student pursuing her studies at Kenyatta University. She shared some of the heart breaking stories that students are faced in school like pressure to have sex, studies, and alcohol among others that lead to depression and suicide, some which don’t get to be heard. Her passion and motivation to offer her peers a platform to get assistance and save lives is one of the most heart-warming experiences as founder of behind the mask.

On 10th October, the world usually marks Mental World Day with an aim of raising awareness of mental health issues around the world. The day offers an excellent opportunity to stop the stigma associated with mental illnesses.

Nevertheless, I believe it is time to make mental health care a reality and universal for people around the globe just like any other health insurance cover with daily dialogue with stakeholders on way of maximizing the steps already taken for better response, prevention and treatment of mental illnesses.

This month, I am creating awareness about post-partum depression. Together with the founder of The Evolving Mom, Gakii Biriri-Bwari, we intend to bring to light this form of depression in regards to mental well being. There is no shame and even though I together with the partners I work with are not medical practitioners, we hope to get key stakeholders involved to get and ensure that we make mental health a priority.

It has not an easy journey, so any persons, organizations or government institutions passionate enough to join this initiative on a long term partnership can reach me on the contacts provided. In addition, in 2014, President Uhuru Kenyatta signed into law the counselors and psychologists Act to regulate the professions through registration and licensing and the establishment of a board which would recognize psychology as a legal profession in Kenya. This is currently undergoing amendments and I would like to call upon the lawmakers to speed up the process. 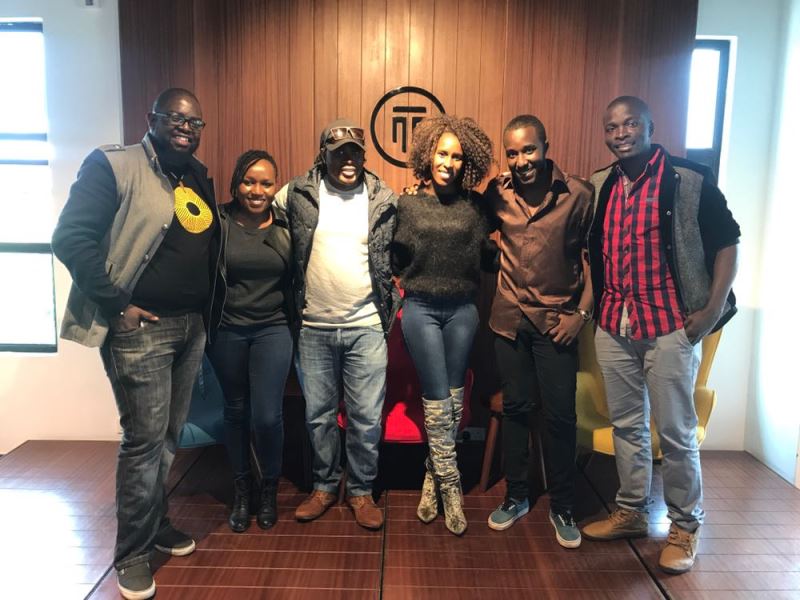 According to WHO, suicide is the leading cause of death among 15-29 year olds with 78 percent of cases occurring in the low and middle income countries which Kenya falls in. The same organization states that 300 million people are suffering from depression globally; affecting people’s personal and professional lives. If we are to take a minute and internalize these statistics, one will realize that simply having one day a year on the World Mental Health day to reflect about this is not ideal. As a nation, we need to make the mental health an agenda worth having a conversation about every single day.