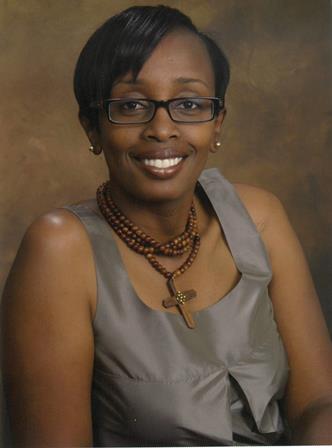 For most women, necessity is the mother of innovation–and entrepreneurship.

This was no different for Wanjiru Mwangi- Wachira founder of Camp David which was inspired when she saw how kids living at the apartment where she once lived, struggling to get ample space to play. There was no playground and the kids had to play in between cars. Weekends were the worst because the parking lot was always full.

Growing up, Wanjiru wanted to be a Doctor, but she quickly realized that she could not stand the sight of blood and neither did she like biology. By training, Wanjiru is an Economist and banker by trade. She worked for JPMorgan, Wells Fargo & BBVA before moving back to Kenya a couple of years ago.

Looking back, she believes the entrepreneurial spirit was always in her. Straight after High School, together with her friend they went to ask for a dishwashing job at an eatery in town. Unfortunately, they did not get the job. So they decided to venture into the business selling clothes and earrings. But they did not go far as would always wear their merchandise! But they were young.

Wanjiru remembers her childhood as being extremely exciting growing in an era of playing “blada” “kati’ and walking home for lunch. She has a younger sister and brother who she is extremely close to and got into plenty of mischief. She remembers most weekends were spent visiting cousins playing and being kids. That was before the era of 100 channels on T.V. Children spent most of their time outdoors playing and there was plenty of space to play unlike today.

Today, most people live in apartments or flats where space is limited with virtually no playground for kids. But this was not always the case. A long time ago, most houses were not flats; houses were massionettes with compounds where children could get at least a bit of space to play. Even if it was small, we had more playgrounds and play spaces compared to today.

This gave Wanjiru the idea of providing parents a safe solution where kids can come play, discover and engage in different activities that would allow kids to be kids especially during school holidays. She named this place Camp David.

Camp David is a Christian based overnight camp that provides a place where kids not only come to play and learn new skills but also make new friends, discovering new passions; learn to be independent while also learning teamwork in a fun and stimulating environment. 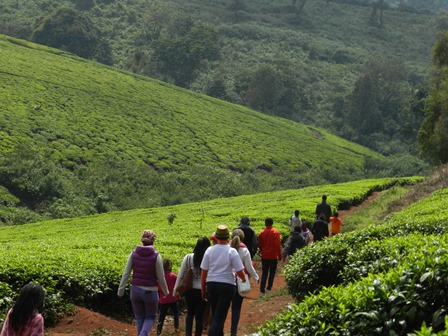 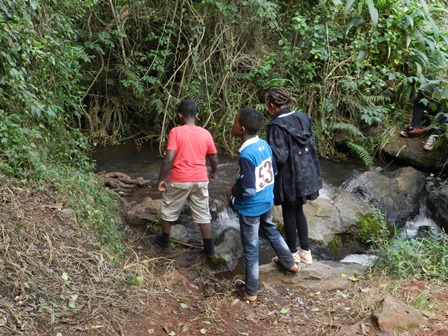 Camp David is giving kids a platform to be kids giving them the space to be curious and explore new things. Several things make Camp David different from other camps. Wanjiru and her team take a very small number of children compared to most camps and believe in quality over quantity. 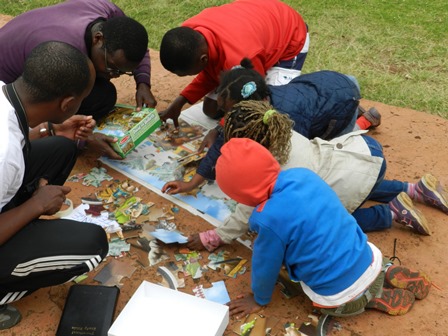 The goal is to have every camper leave transformed.

The Camp wants to allow kids to be well rounded by providing an exciting outdoor experience that will overall enhance the physical and mental wellbeing of a child. 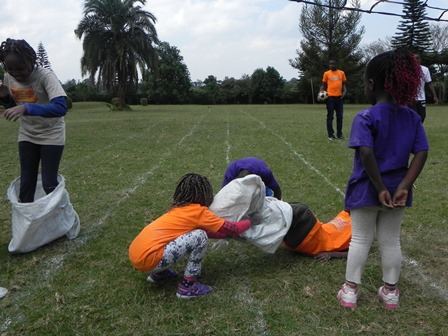 The location at the foothills of Tigoni offers plenty of space for kids to explore including a beautiful waterfall surrounded by lots of trees. 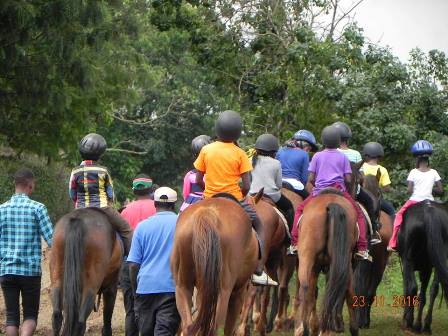 Though it comes with its share of challenges, Wanjiru loves being an entrepreneur. Going into business has come in handy as she always wished to be hands on mum away from the busy corporate world

Running Camp David brings her so much excitement and she knows her kids will be excited to be part of it plus they will be her clients!

In addition, it has brought her a lot of fulfillment and the highs on the job include phone calls from parents saying that their kids can’t stop raving about the camp and how their personalities have changed for the better after their stay at Camp David.

To those mums who want to go into business her advice is simple. Go for it! You can do whatever you put your mind to.

Find out More about Camp David 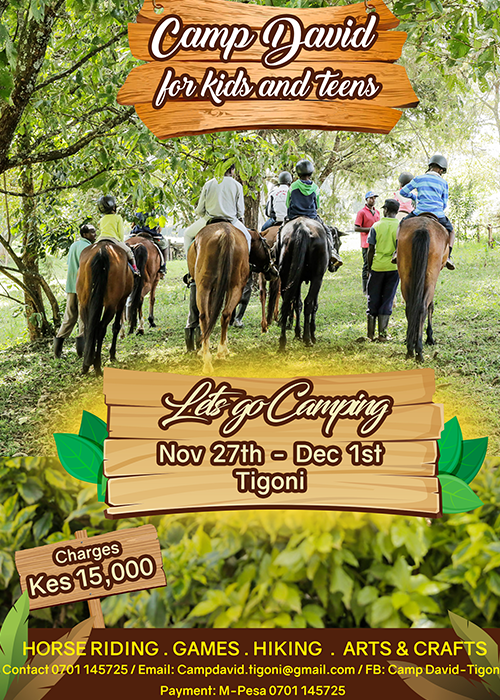