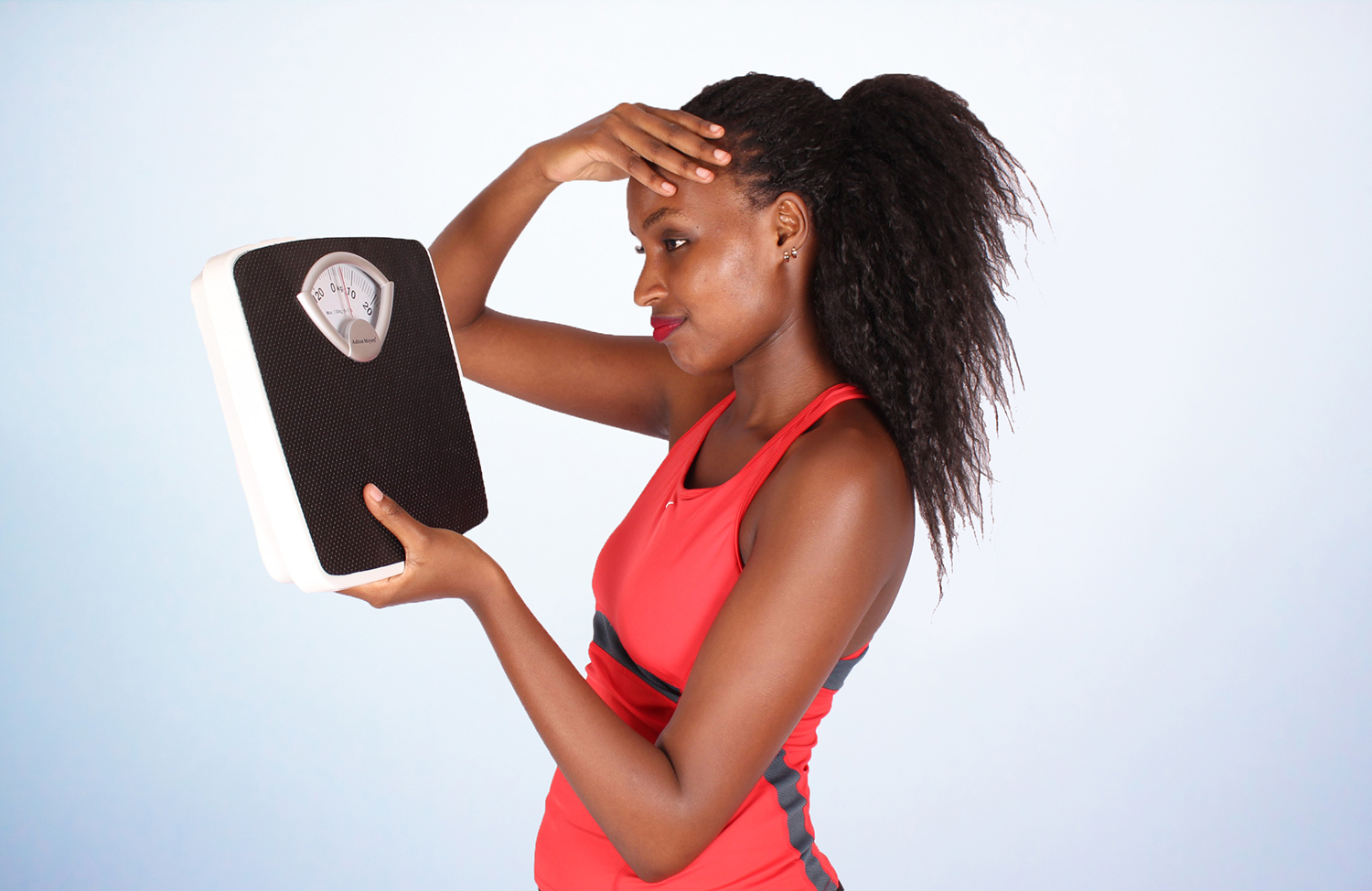 Some women claim that their hair changed permanently — becoming coarser, wavier, frizzier, thinner – with pregnancy or after giving birth. Some women say their hair thins.  What might explain the thinness is that the change in hormone levels causes you to lose hair more rapidly once you’ve given birth, so your hair may suddenly seem thinner.

Stretch marks, typically on the abdomen and breasts, are actually tiny bands of scar tissue resulting from skin stretched too far or too fast. Like all scars, they may fade with time but don’t completely disappear.

Darkened areas of skin are also common. On the cheeks and upper lip, this condition is called chloasma, or the “mask of pregnancy”; on the abdomen, it’s a vertical line known as the linea negra. Both fade dramatically after you’ve given birth but in rare cases, there may still be a faint trace of color left behind.

Breast skin stretched by the added bulk of pregnancy or breastfeeding on may never return to its previous tightness, increasing sagging. During pregnancy, the glandular tissue in the breast grows and proliferates for breast-feeding and then when those glands shrink, the breasts are left softer, floppier, and usually smaller.

Healthwise, having kids is a boon. Though there is a slightly increased risk of breast cancer immediately after childbirth, in general, the more kids you have and the earlier you start, the lower your odds.

The first-choice storage site for lactation-supporting fat is the hips, so they too are prone to becoming better padded after pregnancy, especially if you don’t return to your original weight. The widely held notion that having kids widens the pelvic cage doesn’t really hold water. There’s a bit of soft tissue where the pelvic bones join that can stretch slightly; otherwise, it’s just bone, and that doesn’t give much.”

Varicose veins are likely to shrink after only one pregnancy, but the more pregnancies you go through, the more likely they’ll remain. Tiny spider veins won’t go away, but a dermatologist can easily treat them if you really hate how they look.

Many women find that their feet are permanently longer, wider, and flatter after delivery — typically a half to a full shoe size bigger. “It’s probably due to a combination of a hormone produced during pregnancy that relaxes ligaments and the extra burden of weight that feet bear for nine-plus months.

Women with irregular periods sometimes seem to get more regular after pregnancy.  Certainly, it’s common for women to report that their menstrual cramps diminish or vanish. This may be because the uterus gets stretched out or because pregnancy reportedly decreases the number of receptor sites for prostaglandins, your body’s cramp-triggering chemicals. If you had endometriosis, which can make periods extremely painful, nine or more months without periods can clear up many of the lesions, banishing endometriosis for at least a while. Another bonus: Endometrial and ovarian cancer risks generally go down after pregnancy, and breast-feeding strengthens the effect further.

Pelvic muscles, including the muscles that control the urethral sphincter, can be traumatized by labour  The majority of moms gain back most of their bladder control after about a year, For a small number of women, incontinence is an ongoing problem, causing tiny amounts of urine to leak under such stresses as jogging, laughing, sneezing, and even orgasm. Doing Kegel exercises, tiny contractions that strengthen your pelvic muscles, may help.

If you tended to skimp on servings of milk, yogurt, and broccoli while you were pregnant and nursing, your bones almost definitely got robbed of calcium, but even if you took in as much of the mineral as you were supposed to, you may still pay a small price for having a baby. A recent Finnish study concluded that bones recoup most, but not all, of their loss when menstruation resumes. Approximately half of women who’ve borne a child might suffer some slight but permanent loss.

Five to 10 percent of women have an over- or underactive thyroid for a few months after delivery. Although the problem may go away, perhaps one quarter of those women develop long-term hypothyroidism, symptoms of which include tiredness, lethargy, difficulty concentrating, and depression.

Pregnancy-induced high blood pressure and gestational diabetes two fairly common blood-related complications usually go away after you have your baby. However, once you’ve had these problems, you’re at an increased risk of getting them again later in life.

It only seems as if having children makes you more stupid and forgetful. Animal studies show that pregnancy hormones can actually facilitate learning and memory. You may feel that you’re doing any number of daily tasks more ineptly than you used to, but it’s the “any number” part that’s crucial.

“It’s like multitasking on a computer — remember 10 or 15 years ago, when it was a big deal to be able to run two programs at once? That’s your brain before kids. And now, of course, you can have tons of different windows open at once — that’s your brain after children. You’re keeping so many different areas of attention running at once that though you may be less than thrilled with how well you’re doing each one, the total amount of brain power that you use in a day is much higher.

HOW MOTHERHOOD AND PREGNANCY CHANGE YOUR SKIN