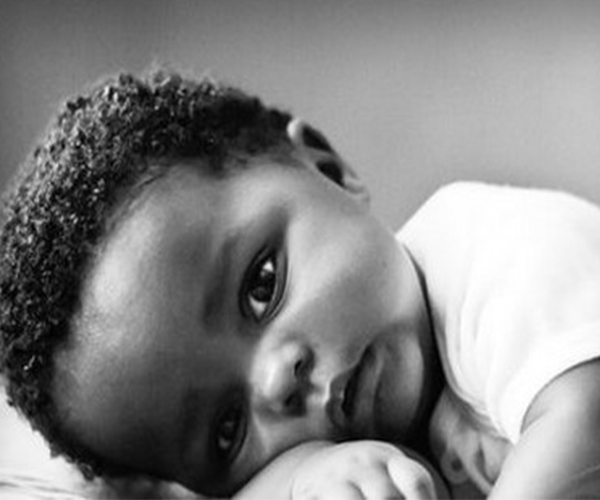 As a parent, you know your child best. If your child is not meeting the milestones for his or her age, or if you think there could be a problem with the way your child plays, learns, speaks, acts, and moves talk to your child’s doctor and share your concerns. Don’t wait.

It could be anything from a little-bit-limp muscle tone to a shy personality that keeps your baby sitting tight instead of crawling. Here’s a list of red flags you probably should bring up at your next doctor visit.

At the end of this newborn era, most babies are much more sociable and responsive than when they first crossed your home’s threshold. Mention it at the four-month checkup if your baby is still not:

Between the four-month birthday and the end of the seventh month, your baby will change dramatically. The baby will start out quietly sociable but still unable to move much. The next thing you know he’ll be fully upright, boisterous, and able to get across the room in creative ways. Mention it to the doctor if by the eight-month-birthday:

Good-bye baby, hello toddler—maybe. By her first birthday, your baby may seem like a little boy or girl. Then again, she may still not have mastered many big-kid skills, as development continues to vary widely. You’ll want to talk to your baby’s doctor if:

YOUR BABY'S FIRST YEAR OF DEVELOPMENT